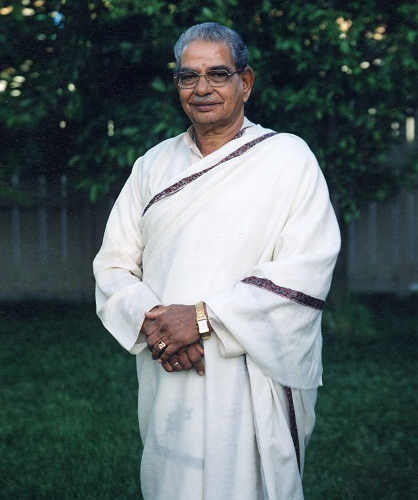 He is famous throughout India and abroad for his originality in composition, design, detail and ornamentation, he has influenced and inspired many other artists all around the world 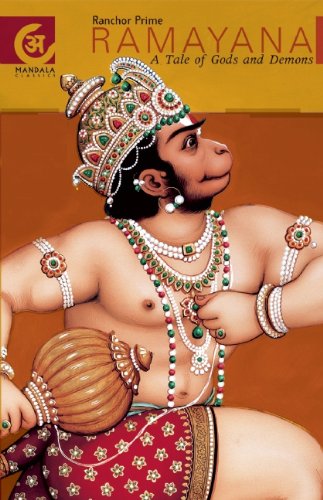 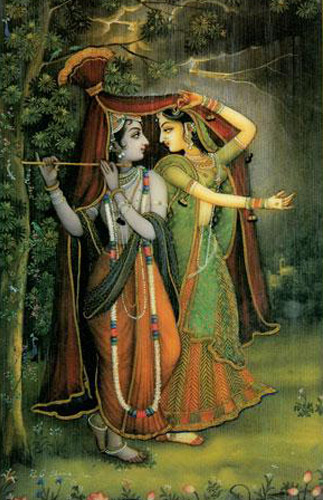 Shri B. G. Sharma was an internationally celebrated artist. His interviews have personified as a Torch guiding path to success through skillful work and have been a source of motivation for aspiring artists all around the globe.

In the past, he has been interviewed in the “Aap Se Miliye” talk show aired by the “Door Darshan” a popular News Channel in India, on 19.11.1973.

Also, interviewed by the Internationally famous the BBC, London on 10.10.1980 & was honored as the “GUEST OF THE WEEK”. This programme was also aired by the Udaipur Station of All India Radio on 15-1-1981. 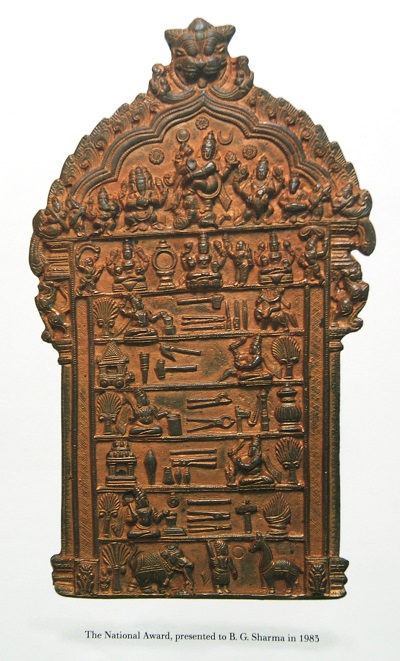 The National Award, presented to B.G. Sharma in 1983 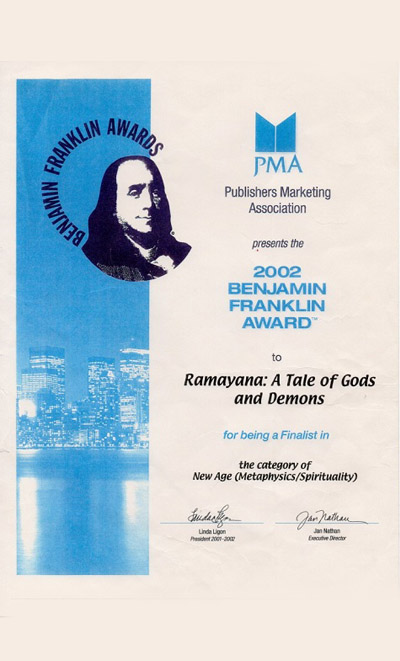 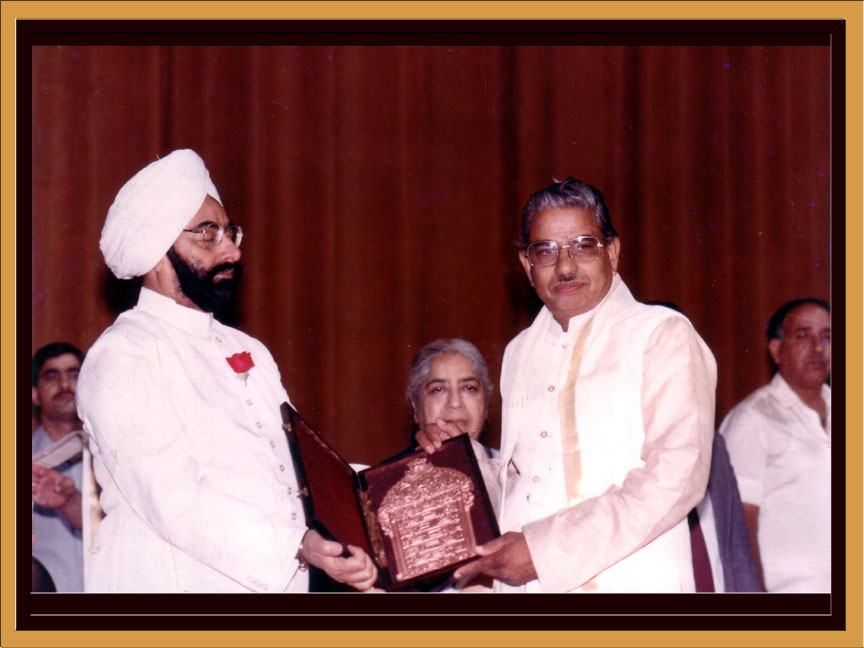 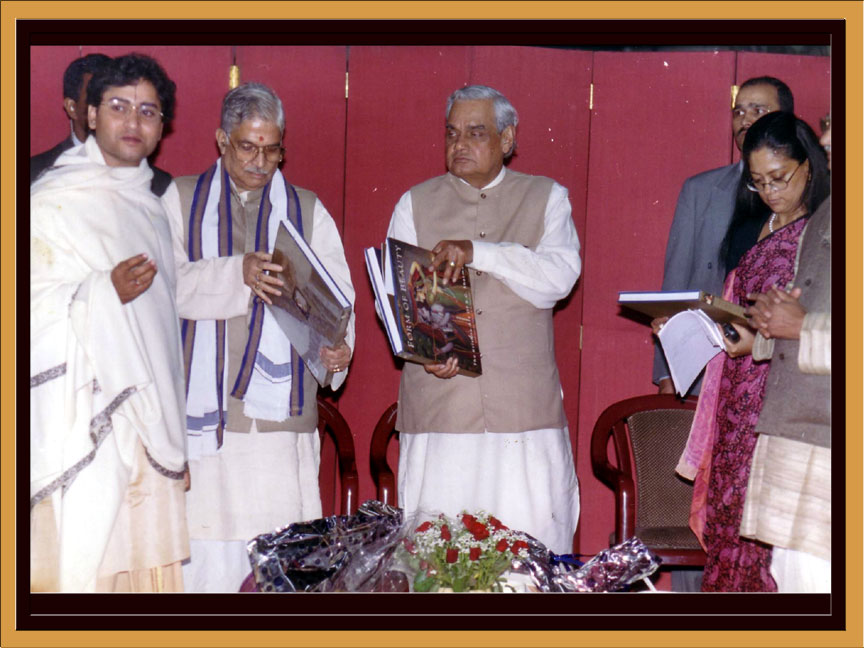 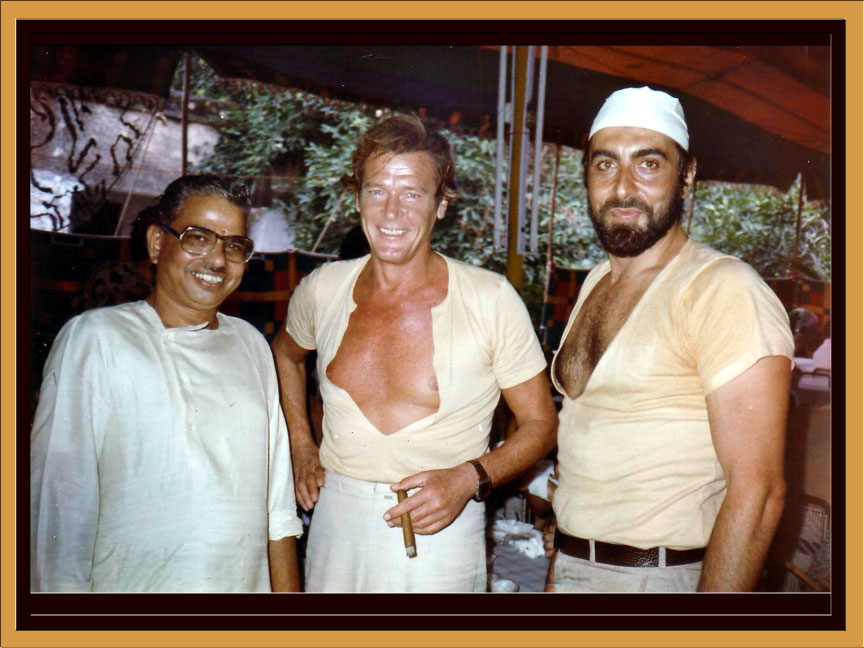